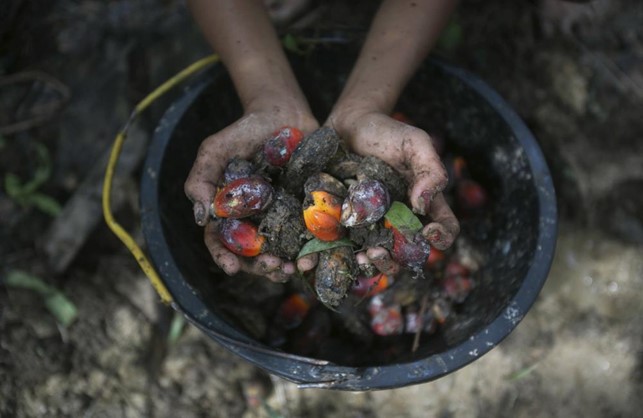 Welcome to join us on May 2 at 4 pm, when Associated Press reporters Margie Mason and Robin McDowell guide us through their working process on several articles on palm oil production. In 2021, Mason and McDowell were finalists for a Pulitzer Prize in investigative reporting and received numerous other awards for a two-year deep dive into labor abuses plaguing the $65 billion palm oil industry. They uncovered rape, child labor and human trafficking, connecting it to global financial institutions and companies, including Nestle and the makers of Girl Scout cookies. The U.S. responded by banning palm oil shipments from two Malaysian companies. 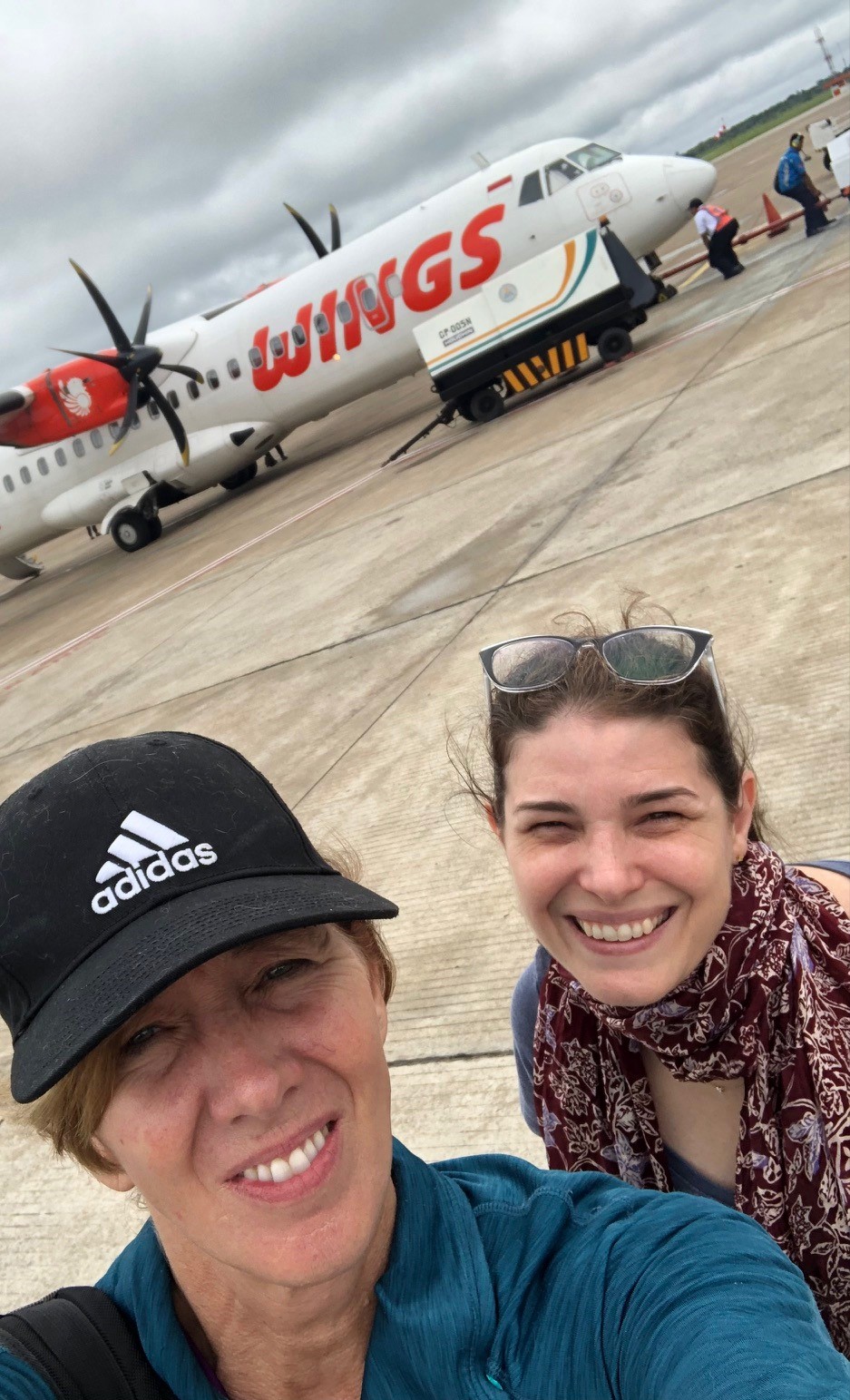 Mason and McDowell have spent most of their careers together investigating human rights abuses in vulnerable populations. Their 2015 series with two other journalists – linking slavery in Southeast Asia’s fishing industry to the supply chains of companies like Walmart and Kroger – led to more than 2,000 captive men being rescued. Laws were changed, arrests were made and reforms were launched. They won the Pulitzer Prize for Public Service and more than two dozen other awards.

The duo’s reporting in 2020 also led to the freeing of Myon Burrell, jailed for life as a teenager in Minnesota. Following the stories, Sen. Amy Klobuchar, who helped build her career off Burrell’s high-profile murder conviction, withdrew from the U.S. presidential race amid public outcry.

This webinar is free of charge. Kindly check your calendar before registration - and note that there is a 30 e fee for not attending the webinarium after registration. (In case of illness no fee is required.)

Add event to your calendar